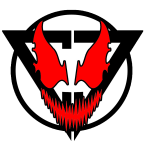 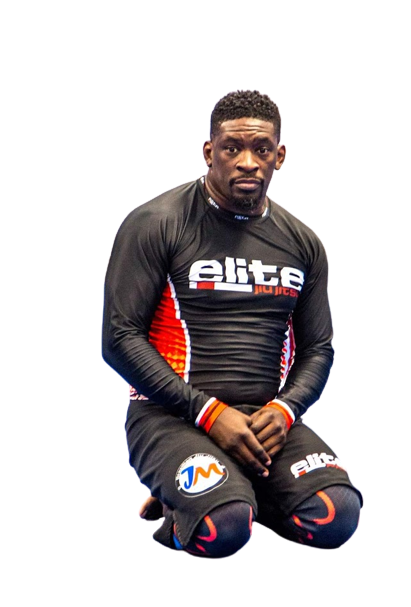 I do my best to try to keep track of my travel and teachings across the globe. It’s an honor to be able to show some of the things that I have learned or developed to my abilities over the years.  I appreciate everyone that allowed me to practice, teach or even demonstrate on them (I know it might hurt sometimes).  I really appreciate you allowing me to grow and you help do so.  You will always be part of my strength on my path.

Why would I train Jiu-jitsu?

BJJ is a martial art and combat sport that focuses on grappling and especially ground fighting with the goal of gaining a dominant position from which to force an attacker to submit.  Brazilian Jiu-Jitsu training allows a smaller person using leverage and proper technique to defend themselves against a larger, stronger assailant.  It is for many of these reasons that Jiu-Jitsu proves to be an effective system for self-defense.

Who did you get your black belt from?

I received my Black belt on February 14th, 2020 from 4th Degree RMNU Black Belt Jeff Mitchell.  Jeff is Robson Moura’s 2nd American Black belt and one of his most trusted advisors. He travels national and international for the RMNU (Robson Moura Nations United) organization hosting seminars and training camps.  As one of Jeff trusted advisors, I also travel with him to assist with teaching and mentoring students all over.

Who is Robson Moura?

Robson “Robinho” Moura is a 6th degree black belt in Brazilian Jiu-Jitsu and a 8X World Champion. He is from Teresopolis (a small town in the mountains of Rio de Janeiro, Brazil), and currently resides in Tampa, FL. where he established The Robson Moura Brazilian Jiu Jitsu Academy.

Robson has been competing in BJJ competitions since the age of 13. With an excellent martial philosophy, hard working style and love of the game, he is among the greatest of the world’s Jiu-Jitsu players.

Robson holds his black belt in Brazilian Jiu-Jitsu under world renowned Master Andre Pederneiras. Robson attained the rank of 1st degree black belt at the age of 18 under Andre!

Is it hard to learn? Will I get hurt?

As with any physical sport. There is always a risk in injury, but with that risk learning the ability to prevent it is better.  We train people for life situation, sometimes even life and death situations.  Jiu-jitsu is a skill that is best if you have it a NOT need it rather and NOT have it and need it.